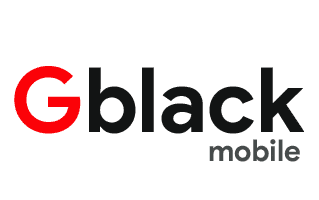 Are you looking for the official Gblack J100 Pro Stock Firmware ROM (Flash File)? If Yes, then this page is for you. The Firmware (Flash File) comes in a zip package which contains the original How-to Install Guide, USB Driver, Flash Tool, and Flash File (ROM).

You can use the Stock Firmware to re-install the Operating System (OS) on the device. You can also use it to Fix any software-related issue, bootloop issue, or dead issue.

[*] Backup: Take a backup of your Data before using the Flash Tool to Flash or Install the Firmware on the Mobile, as installing the firmware will wipe out the device’s data, including Settings, Applications and Photos.

[*] Caution: On Mediatek Devices, We do NOT recommend flashing or installing the preloader.bin. Instead, as it may brick the device, we recommend you Untick the Preloader while Flashing the firmware.

[*] Official Firmware: On xdafirmware.com, we only serve the original Firmware (Flash File) released by the device manufacturer in its original state. We have personally scanned the above firmware package using Malwarebytes Premium.